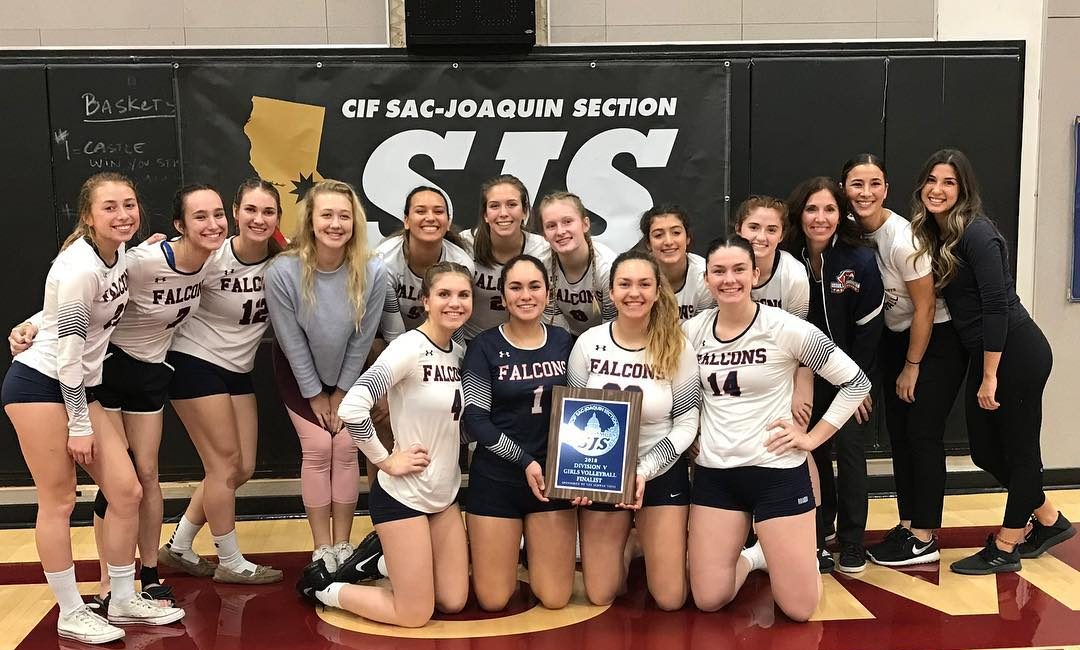 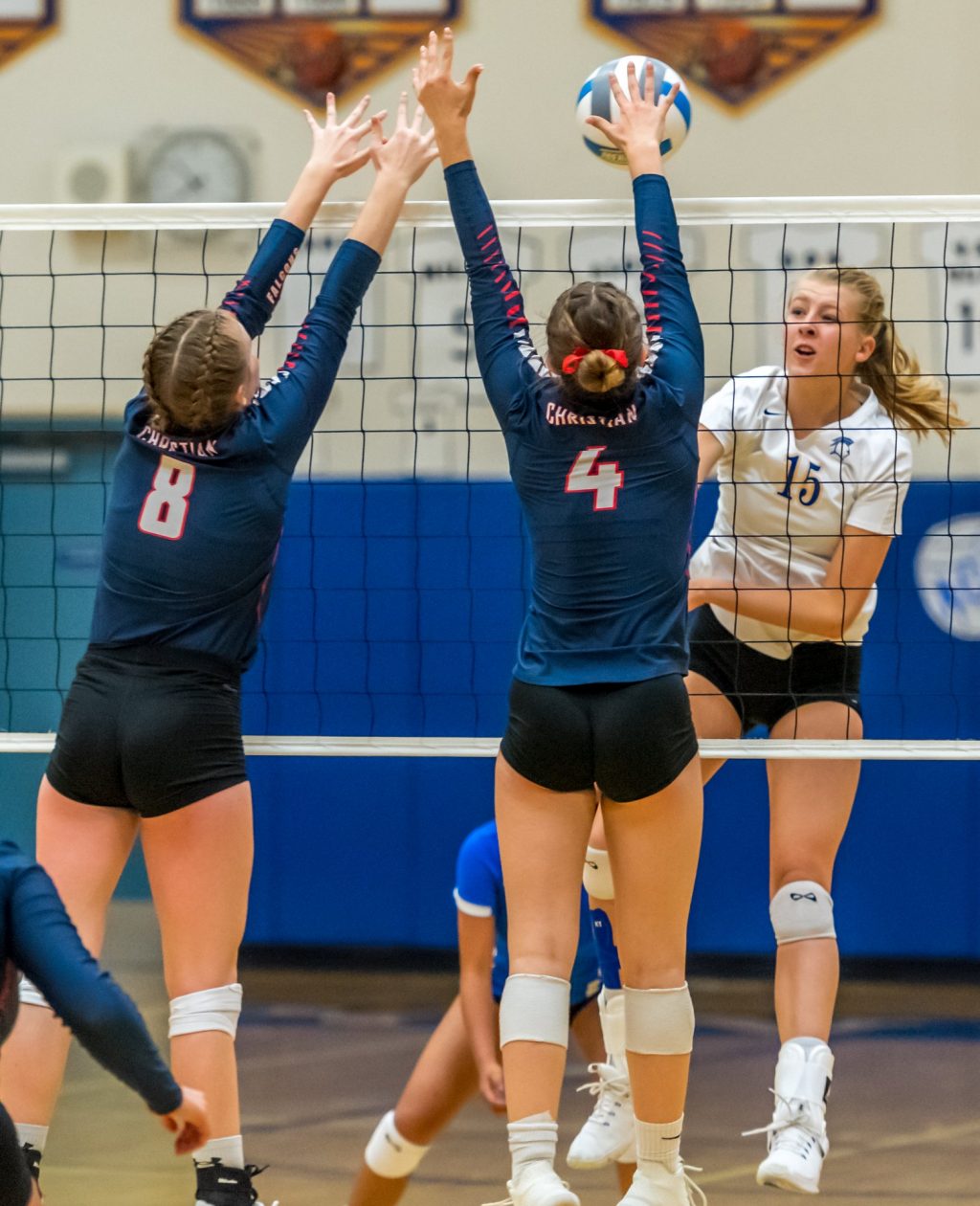 Joining VCS in 2020, Coach Borges is a 2016 VCHS alumna, recent graduate from Jessup University where she competed as a collegiate volleyball player. Borges was a part of the VCHS 2013, 2014, and 2015 volleyball section winning teams. As a four year varsity player, she received countless accolades like multiple All League honors, 2015 Sierra Delta League MVP, and 2015 Sac Joaquin Section Championship Player of the Game.

Joining VCS in 2020, alumna Coach Diaz graduate from VCS in 2015. She was a decorated four year varsity player with multiple All-League Honors, the 2014 MVP of the Optimist All-Star Match, and earned two of VCHS’s first women’s volleyball Section Championships in 2013 and 2014. Continuing her athletic career as a student-athlete for UC Merced, Diaz earned a B.A. in Public Health with a minor in Psychology while she worked to elevate her game. As the four year starting Libero, Diaz earned multiple Cal-Pac Conference Honorable Mentions, led the team in digs for all four seasons, and now holds the record for career digs (1,501) at UC Merced.

Joining VCS is 1993, Coach Jacobs has coached for 40 years - volleyball, basketball, and softball. He has led VCS to twelve league championships and one section championship.