Get your Falcon Gear

The Vacaville Christian High football team improved to 2-0 after Friday’s nonleague win over Stone Ridge Christian. Quarterback Hunter Jackson was 7 of 10 for 160 yards passing with one touchdown and rushed for 121 yards on 10 carries and scored once. His scoring run came in the second quarter and in the third quarter he had a 24-yard touchdown pass to William Verdon. Levi West had a 12-yard touchdown run in the second quarter to make it 12-0 at halftime.

Falcon Athletics needs your help at games and so much more.  What a great way to earn your H.I.S. hours and give back to the community in support of our student-athletes. 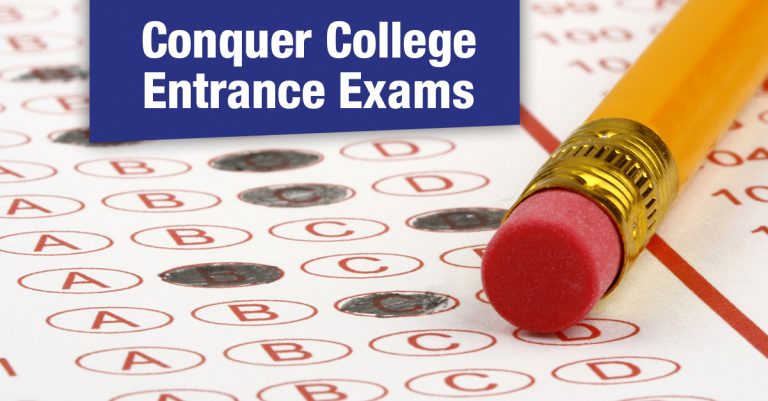 * Scholarships are available for those who qualify

Just need some academic support through tutoring, Coach Taylor can help. Your success in the classroom is essential to our success on the field of play. Do not hesitate to use this resource!

*Scholarships are available for those who qualify 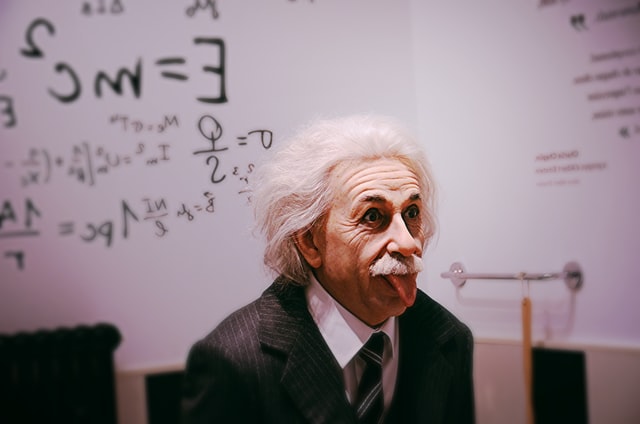 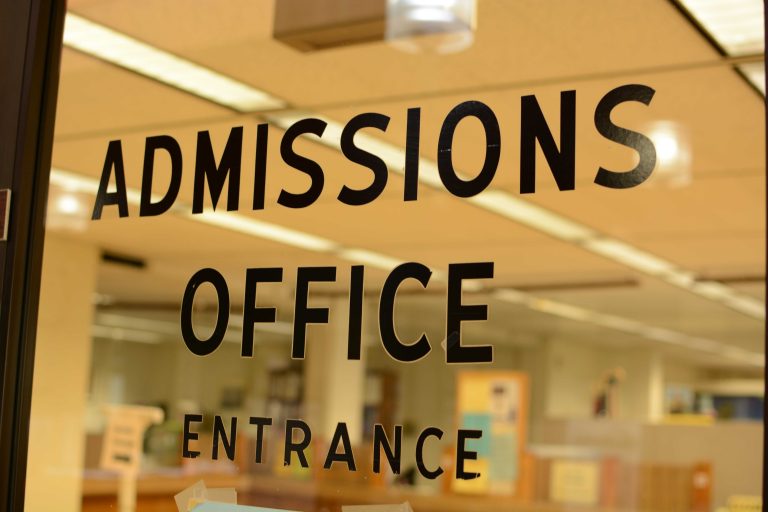 Assistance with the essay portion of the application

* Scholarships are available for those who qualify

What is the college admissions process?

Deadlines for students and parents

Assistance with the essay portion

-Creating a calendar of what needs to be done and when