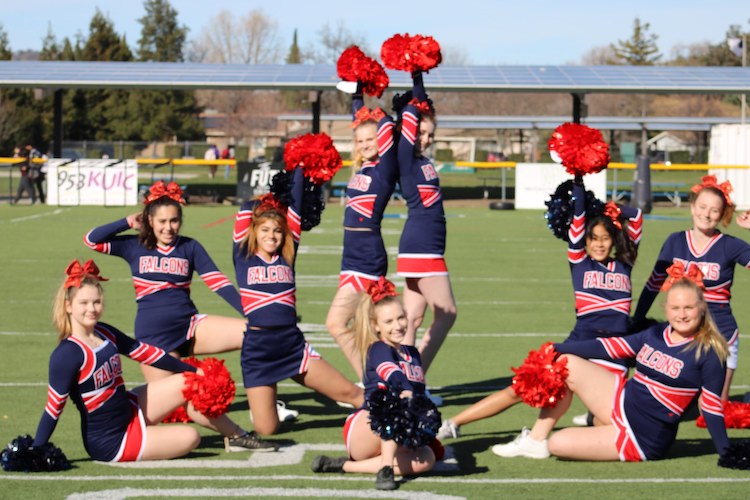 Coach Prentice has been coaching cheer with Vacaville Christian School Programs since May 2018. She became Co-Head Coach of the VCHS Cheer Team in Nov 2019 after competing two seasons with our Middle School Cheer Program, VCJF. In her 1st year with VCJF, Coach Prentice led the Cheer team to a major comeback in the leagues Cheer Championship Competition taking second place. In her 2nd year coaching VCJF, the team took 1st place in the League Championship, at the Jamz Reload Competition in Stockton, CA. Coach Prentice has 17 years of cheer experience, 6 of those years as a coach. Prior to coaching with VCS she coached at Geneva College in Beaver Falls, PA and at Christ Lutheran School in Overland Park, KS. Coach Prentice has a passion for perfecting cheer performances and for Vacaville Christian School Spirit.